In order to launch Android apps on your PC, you must install an emulator. There are a lot of such programs: Bluestacks and Droid4x are the most famous ones. You can download them from the official websites of developers.

Once you have installed the emulator, you can add Android applications in two ways –install the downloaded from the Internet APK files, or download the software from Google Play Market or Instasize.org. 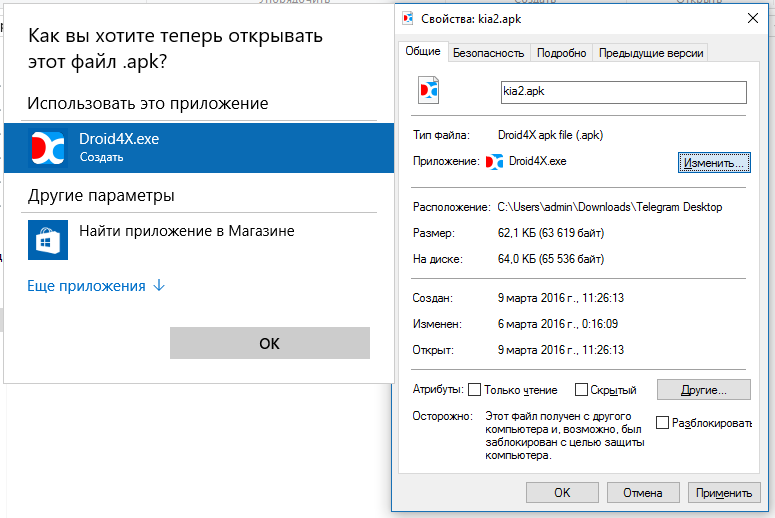 With the help of the most of the emulators, you can get an access to the official repository, you only have to log in with your Google Account.

Such programs as Bluestacks and Droid4x are crucial for launching the so-called "exclusives", which are not represented anywhere except Android. Also, these emulators can help the owners of outdated smartphones with the launch of new games. From the point of view of the telephone functionality, this software is practically useless – there are no SMS or calls.

Next, we will discuss some of the most popular emulators and give some brief instructions on their usage.

In some sense this application cannot be considered a complete emulator –several advanced settings are missing.  There appears the word Player in the full title, which means that it is a player rather than an emulator.

However, the recently updated to the second version Bluestacks is one of the leaders in its segment. Bluestacks 2 has a more flexible and at the same time more understandable for owners PC interface, you can download it from the official website. 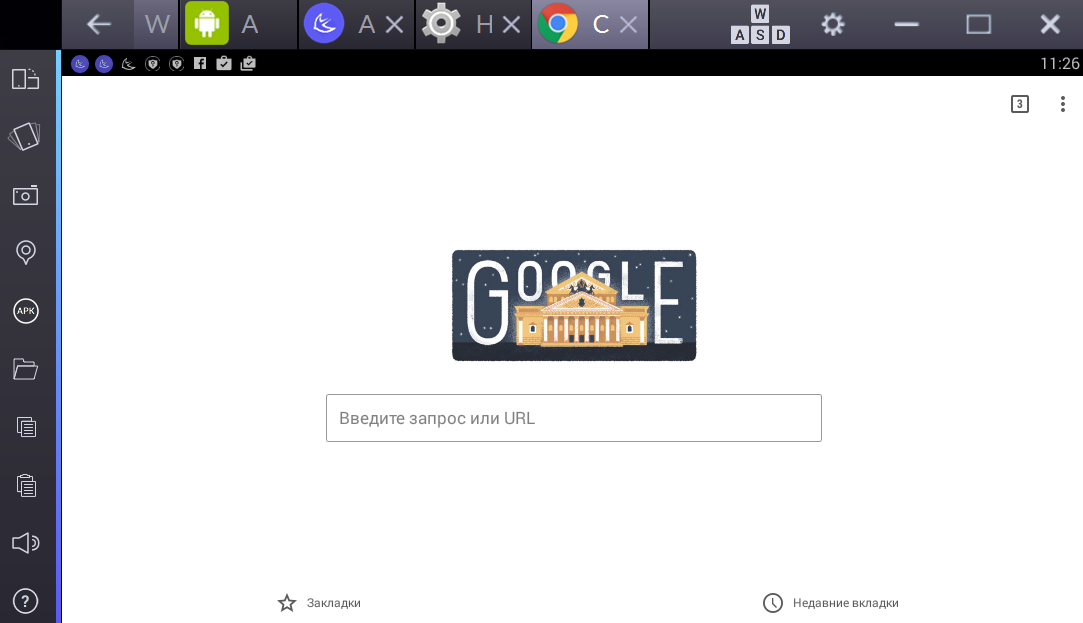 All the applications that can be opened are displayed on the top bar as tabs in the browser, with the help of the vertical set of icons on the left you can change the volume, take screenshots, etc.

The standard launcher is quite comfortable, and the status does not differ from that in Android. Google Account in Bluestacks connects without any difficulties that is why it is possible to download apps directly and install the APK from Windows. The second method also works, especially in the case of paid programs. 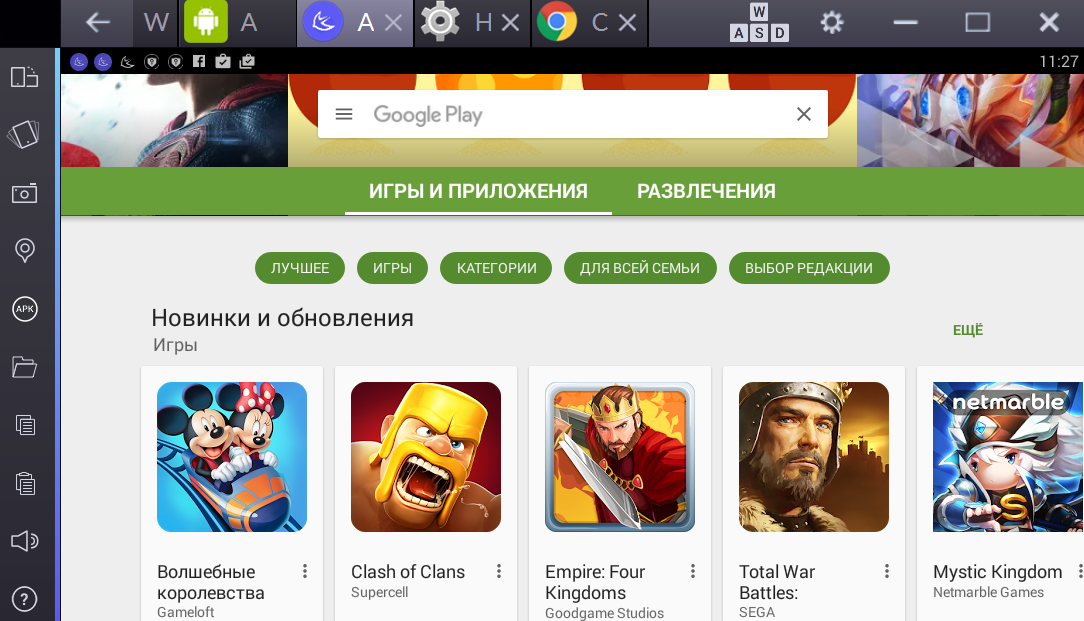 Bluestacks supports most of the Android apps, is regularly updated and is very easy to set up. It can be recommended to those who want to launch some mobile apps on the PC.without too much fuss. 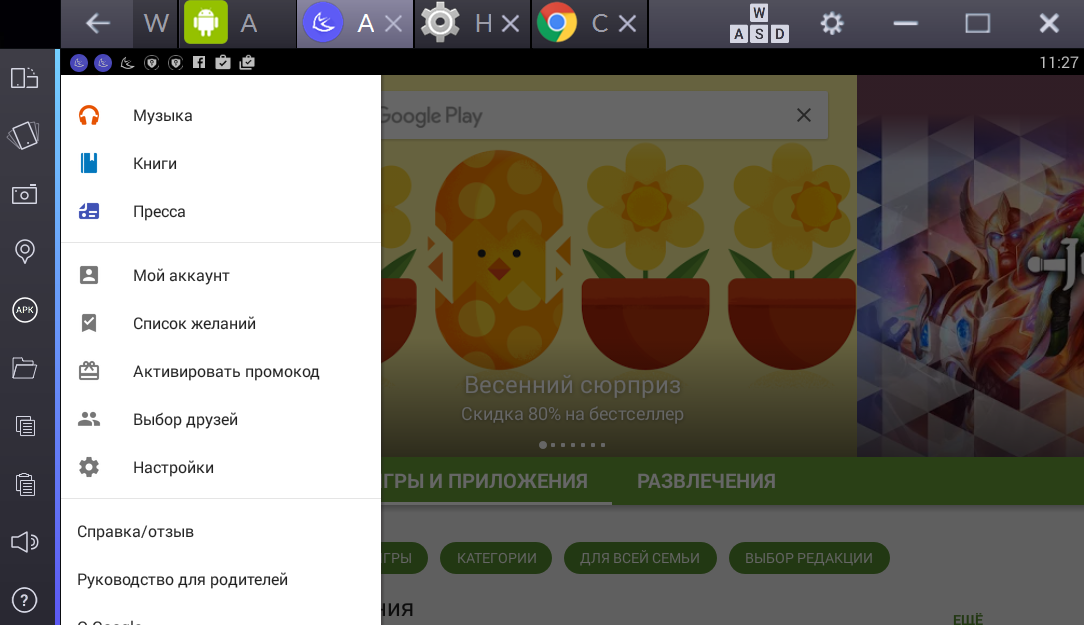 Video instruction on to launch an Android application on your PC

Droid4x is characterized by the presence of additional settings and the interface, which is more similar to the one the Android users have got used to. Main controls (buttons like home, back, etc.) are located at the bottom. This scheme is very similar to the one that has been used in the last version of Bluestacks and any user will understand it without difficulty. 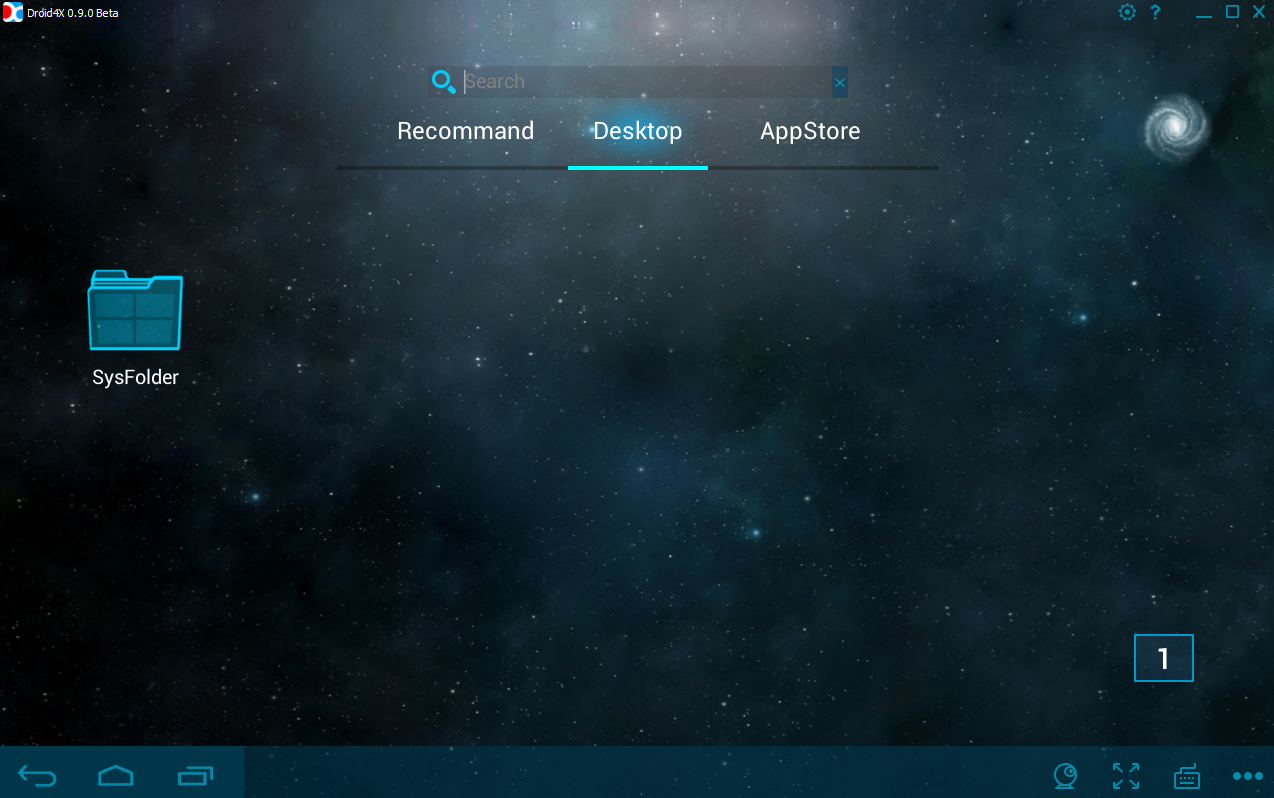 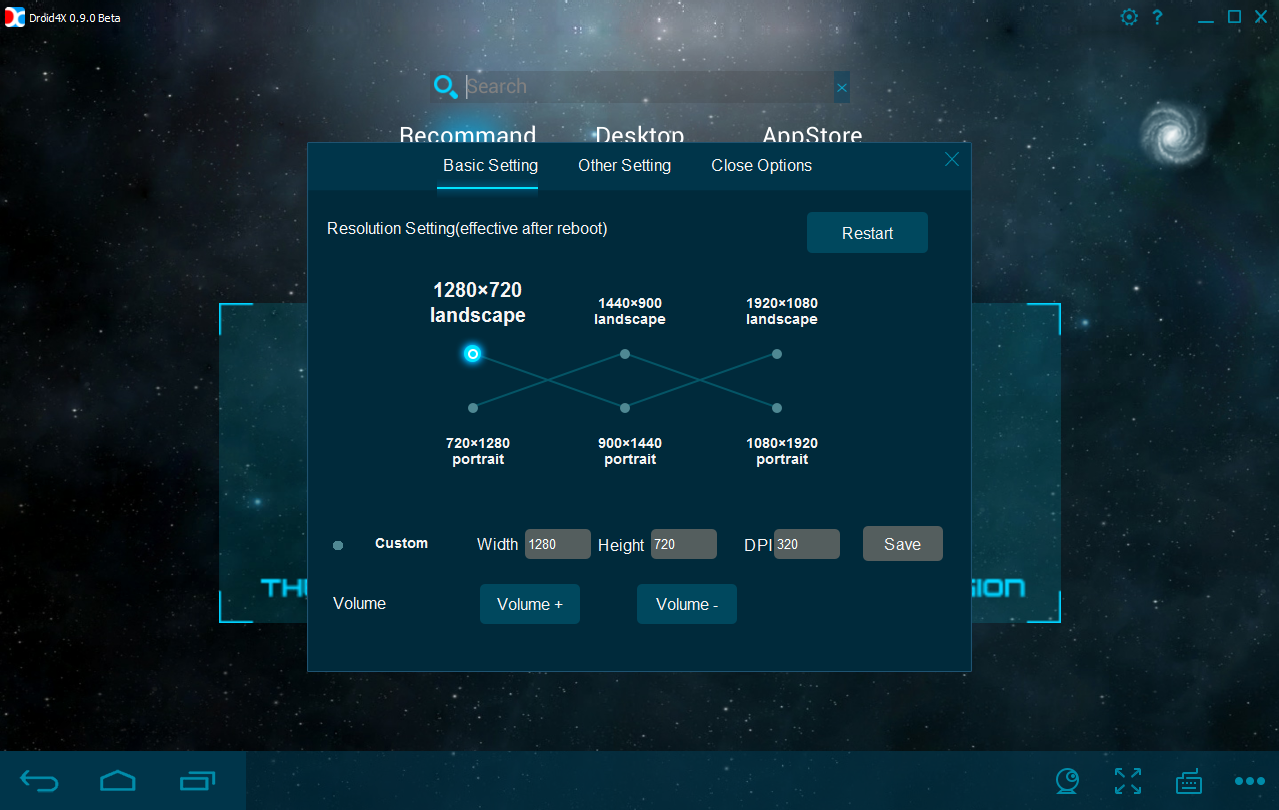 For downloading Android apps in Droid4x there are both the mechanism of working with APK, and the ability to connect Google Account. Once the program is installed, a corresponding icon is added to the list of applications, which can be launched on the emulator. The mechanism is as simple as in the case of Bluestacks and any user will cope with it. 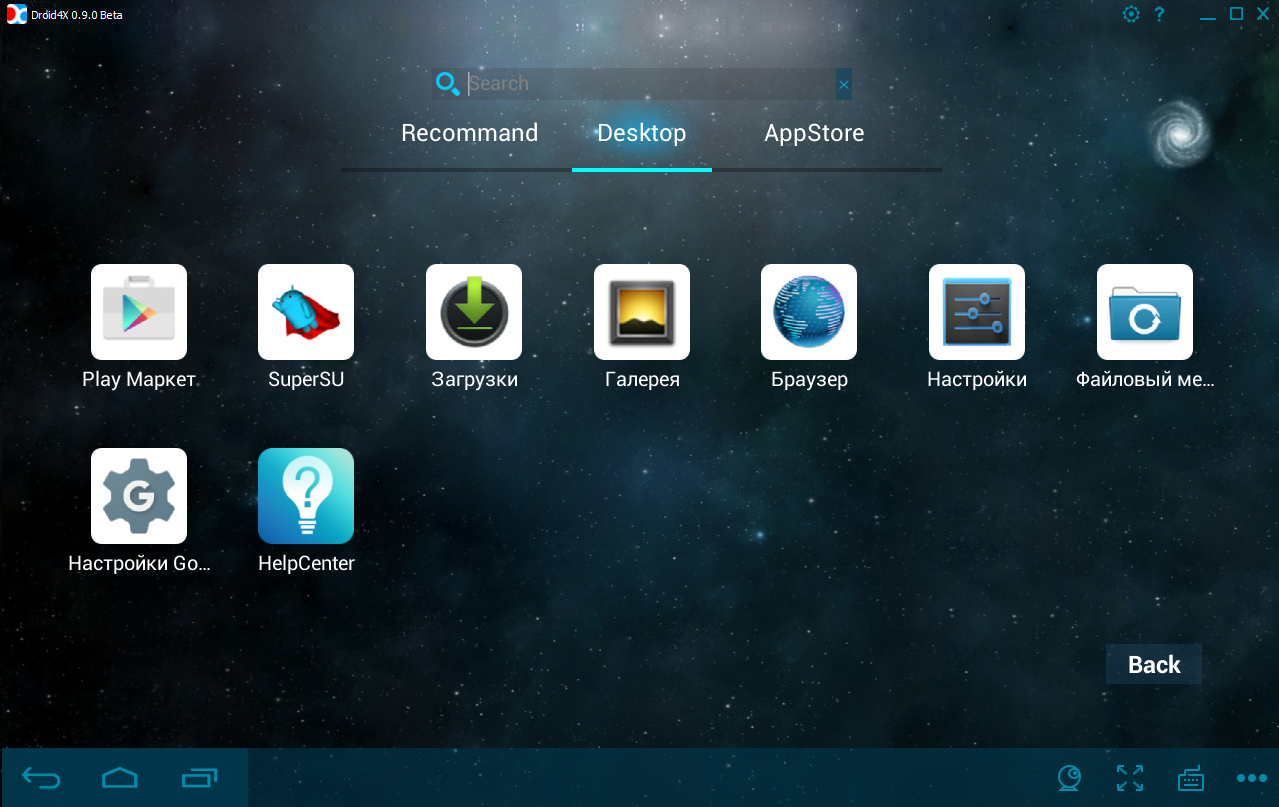 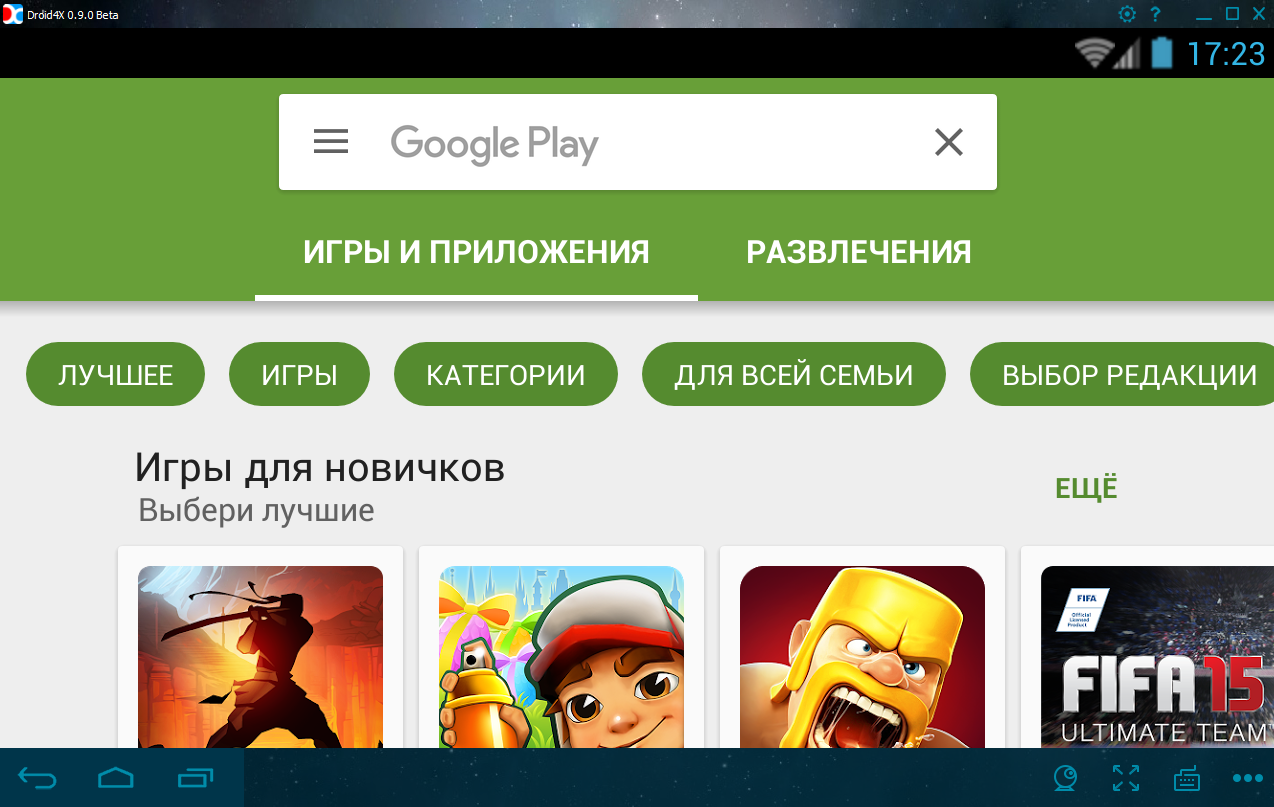 In addition to the above-mentioned emulators for Android, there are many other ones so that the user will easily find a decent alternative in any search engine for the terms "emulator Android", "android emulator", etc.

Instructions for launching Android games and apps on PC using these emulators:

This is not the InstaSize official website. Please visit the official http://instasize.com/